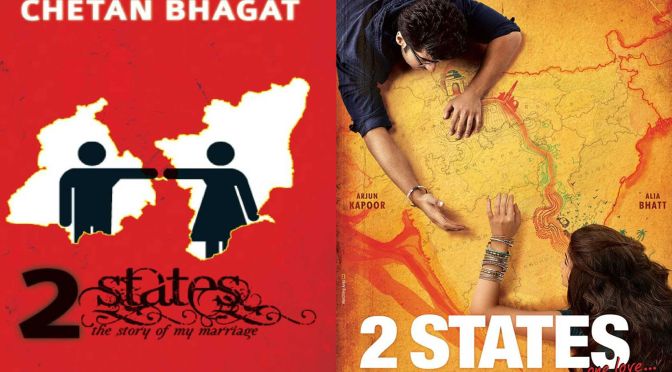 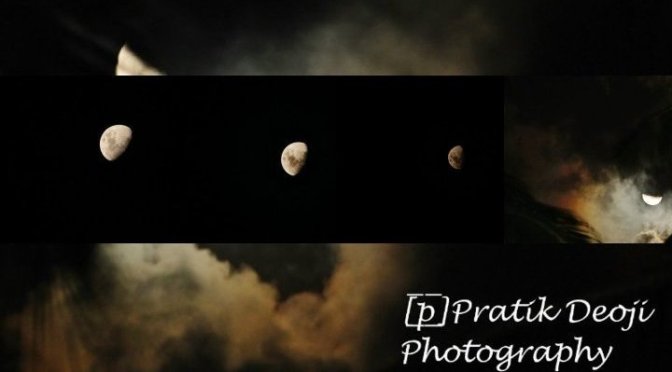 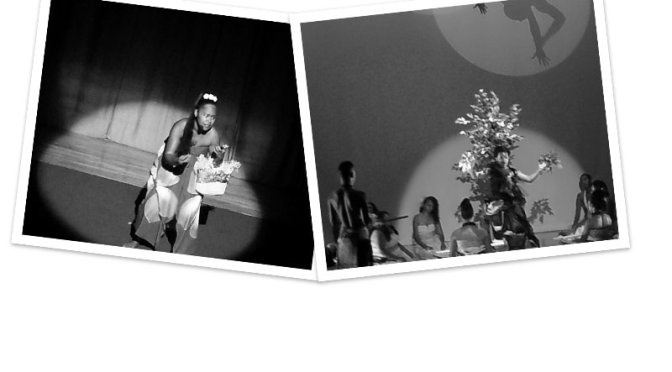 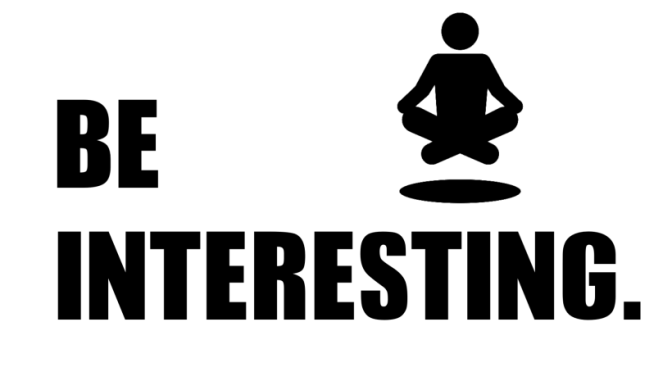 Its been ages since I started my blog and then I took some time off which lead to it being number of years.

So going back and reading some of my post makes me realise that what I thought or assumed were some very interesting blog pieces are not as interesting now when I read them and try understand why or how did I write those.

This time round I am trying a new approach which I believe I would like to call is growing up and reading and applying. So the categories or areas of writing will remain same with maybe travel and food coming in as new categories.

So here is wishing me best of luck to trying and creating new and interesting content. But maybe on a final note the cartoon below shall speak for itself.

Coming back to writing a post after ages is truly a task. I am not sure how people manage it. But since I have decided to come back and start posting, it becomes a challenge for me to find topics which can get readers interest.

But will try and see what works and what does not work. But today lets talk a little about motivational Monday’s, since I myself am trying to motivate myself to be a regular blogger and do what is needed is to make this blog look, feel and live as a magazine blog as was my initial plan when I started it back ages and ages ago.

So start our week I will just keep it short and simple with these two images and let you motivate you and make your week go faster so that weekend brings in all that you want from the weekend.

It is that time of the year when Gujarati’s world over get ready to celebrate Navratri (Nine Nights), which is when garba is performed by dancing around a earthen pot of diya (candle) or image or idol of the Goddess Durga, who is lovingly referred to as Mataji.

Over the years, Garba has become universal in the sense that it’s not just Gujaratis who celebrate it but, festivals of Garba are held for the purpose of one and all coming together to celebrate garba.

“Garba” originates from the word “Garbo”, which is a earthen pot, with a lighted diya placed inside. Thus during Navratri, this earthen pot with the diya inside is placed in centre of the dancing area with images and idols of Goddess and people dance around it in circles.

Furthermore according to Parthiv Gohil on his YouTube channel states that “Garbo” as a word has root linkage to Sanskrit word for womb “Garbha” so thus implies life, and in a traditional context when the dance was performed around clay lantern with diya inside it was called Garbha Deep, which represented the feminine form of divinity. According to a Stanford University page, which explains beautifully the representation of doing Garba doing in Circles

” the dancers symbolize that God is also the center of their lives. The circle formation itself also has additional significance. The circle formed by dancers represents the cycle of life and its never-ending nature, tenets of the Hindu belief of reincarnation. The dance form of Garba is characterized by its fluidity, grace, flexibility, and synchronous clapping of hands to supplement the music.”

Its about things that I love to talk and discuss about and I feel passionate about.

Thoughts of a Secret Introvert Obsessed with Books and Coffee

because anything is possible with Charisma

"Of course, there will always be those who look only at technique, who ask 'how', while others of a more curious nature will ask 'why'. Personally, I have always preferred inspiration to information." ~Man Ray

A better and brighter future

Trying to live a creative life

The Practical Manual for Men's Style

Simple style for the practical man.

Through the Peacock's Eyes

Life and love are gifts for ALL creatures to enjoy